Rebels can either be fed by instability in your country or enemies funding rebels using spies. Rebels cause casualties against your military if you engage them in battle and effect your growth.

How to deal with Rebels

You can arrest political opposition from the Domestic tab of policies which has a chance to remove rebels and increase stability, however moving your nation more authoritarian. Alternatively you can attack the rebels resulting in loss of soldiers but is more efficient and cost-effective.

There are five levels of rebel threat,from least to most: 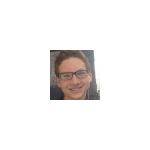 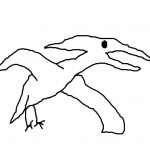 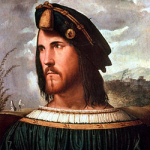 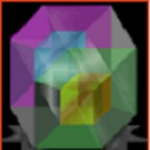